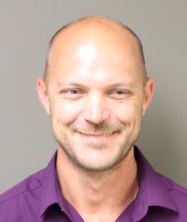 A maintenance man for a mobile home park must reimburse his former employer more than $41,000 after pleading guilty Tuesday to a felony count of workers’ compensation fraud.

Acting on a tip, investigators with the Ohio Bureau of Workers’ Compensation discovered Jason C. Smith, 35, of Pataskala, working for a mobile home park and for private individuals for nearly two years while collecting $41,413 in disability benefits from his employer, TS Tech USA Corporation in Reynoldsburg.

“You can’t claim you’re disabled and collect benefits from BWC or your employer when you’re also working under the radar and making a living,” said Jim Wernecke, director of BWC’s special investigations department. “Workers’ comp benefits are for people who truly can’t work because they were injured on the job, not people who want to cheat the system and pad their income.”

Smith pleaded guilty to a fifth-degree felony count of workers’ compensation fraud. A Franklin County judge ordered him to pay TS Tech restitution and sentenced him to a year in jail, which he suspended in exchange for three years’ probation.

In other fraud news: A northern Ohio man was ordered to reimburse BWC $11,566 after investigators found him running a drywall business while receiving disability benefits from the agency. 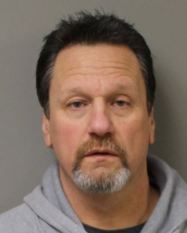